"The Golden Age Of Cumbia"

This was a period of time during the 40's to mid 60's in which the country's folklore was told throughout the world through the music and dance. It was a time when other genres were introduced to Colombia like salsa and merengue. The cumbia was almost to the point of extinction when certain musical artists started developing new ways to create the music that lead to new popularity. It is now present in many countries with many variations.

He started music when he was young. He even made his fist compacision at age 14. His career started when he was fifteen and lasted 61 years to the year 1976. In the last year of his career, he won an award for best folk group in a salsa festival with his music, which he made to displayed the Colombian Caribbean, the Golden Age of Cumbia, and with it the changes in the music and the emotions of it itself from playfulness, joy, and wisdom. He was mostly known as "King of Mere 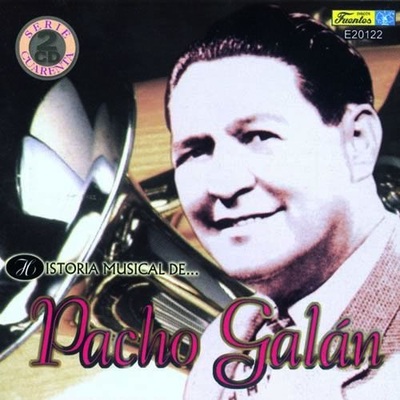 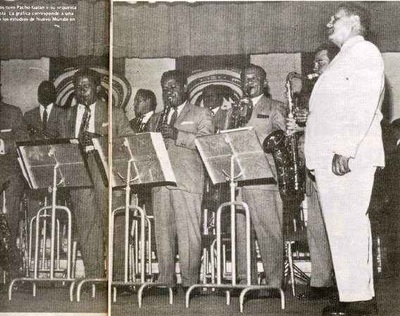 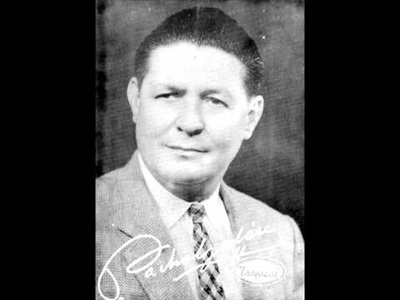 He was a Columbian musician, composer, arranger, musical director, and performer who greatly contributed to “The Golden Age of Cumbia”. He was the first person to transcribe the traditional rhythms of Colombia for orchestra. His group, Orquesta de Lucho Bermudez, remains one of the most celebrated dance bands in Colombia. Bermudez's had obvious musical talents since early childhood, mastering many instruments in just three years. He excepted a position as arranger and director of Banda Papayera at the age of fifteen and then formed his first orchestra, Orchestra of the Caribbean, by his twenty-second birthday. 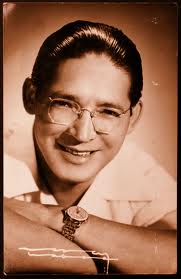 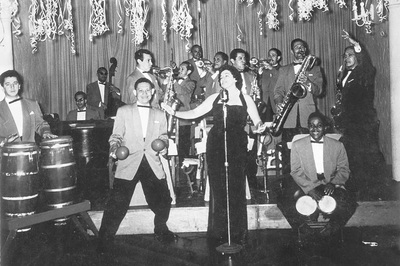 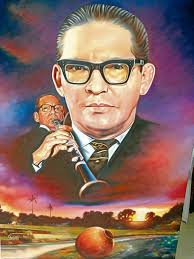